All Hail The Sect Leader Chapter 82

Return of the Legend Chapter 18 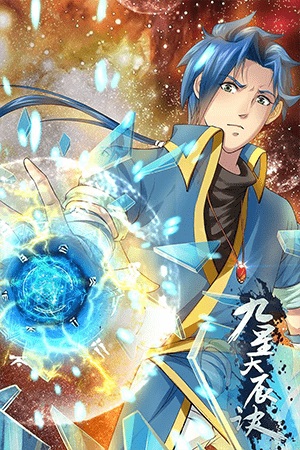 Practice the nine-star Tianchen, and create your own myths! The original snail of the spontaneously snail “Nine Stars Tianchen” is adapted. The cartoon of “Nine Stars Tianchen” is a world where human beings, monsters and mysterious animals coexist, human beings are cultivating the spirits, the beasts are repairing the flesh, and the mysterious souls are repairing the souls. Read. There is a deep underground hearted Qionglou, a dead lake in the Bohai Sangtian, a mysterious palace, and a land for the forbidden domain of the Wraith. Legend has it that in the endless jungle wilderness, there are some very powerful forces. They are called demon kings. Some demon kings are extremely tyrannical, some demon kings are good at confusing, some demon kings are good at illusion, and some demon kings can Moving mountains and reclamation, some demon kings can trace thousands of miles. These demon kings rarely appear in the human world. Even if they appear, they are also incarnate in human form, and they are scattered in human beings to seek a breakthrough in realm. 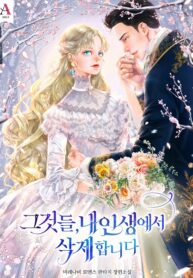 I Will Remove Them From My Life 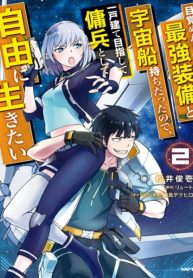 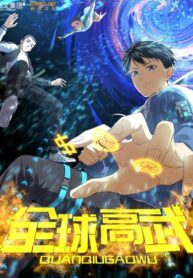 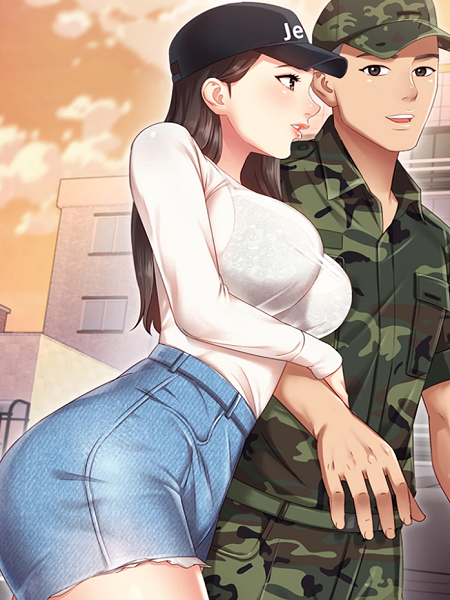